The mobile first approach by LeoVegas – All we need to know

Mobile gaming has emerged as the new forte of online casino gaming. Mobile games have entered the mainstream culture more deeply thanks to the advances in mobile technology. The trends indicate that the industry is just getting started. 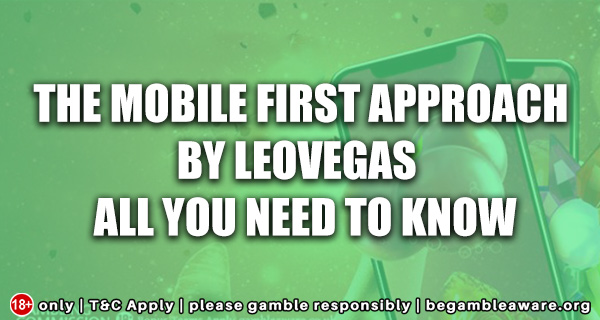 LeoVegas is an iGaming company, which is considered as one of Europe’s leading mobile gaming companies and has positioned as the number one in that gaming segment.

LeoVegas was founded following the realization that smartphones hold the future of the online gaming industry. It has been therefore been working to provide the best gaming experience on mobile devices.

The company which has been recognized for its innovation through the mobile first approach has taken mobile gaming to newer heights.

Achievements and Accomplishments of LeoVegas

LeoVegas Mobile casino app has garnered the ‘Best Native App’ award at the EGR Operator Marketing and Innovation Awards of 2017. With technical and product innovations being the lifeblood of LeoVegas, has all in-house technical development in Sweden.

LeoVegas has collected the ‘Mobile Casino Product of the Year’ and ‘Innovation of the Year in Mobile and Tablet’ in 2014. That apart the operator has also won several international awards including the one for ‘Mobile Marketing Campaign’ of the year during 2016.

Officially the gaming company has been one of the first of those companies approved by ‘The Swedish Gambling Authority’ for the grant of operating licenses for betting and gaming services in the country.

The Mobile Casino App by LeoVegas is available for mobile devices running on iOS such as iPhone, iPad and iPod Touch, along with those running on Android. The app sports a simplistic and modern design matching the modern standards in the industry.

The mobile app has all the functionality of the desktop version like making deposits, requesting withdrawals, customer support, play games and claim bonuses.

Ever since the launch of its first website in 2012, the company has grown to host a massive collection of over 500 mobile casino games.

LeoVegas has collaborated with a large number of software providers in the online casino software development industry, including companies like Yggdrasil Gaming, Thunderkick, Quickspin, Playtech, Microgaming, NetEnt, Evolution Gaming, and many more.

Here is the information culled out by exploring the game selection on LeoVegas’ mobile app.

LeoVegas hosts an excellent collection of Roulette games along with their variants including Double Ball Roulette, Premium European Roulette, Double Zero Roulette, American Roulette and others.

There is plenty of variety when it comes to the slot games available on the mobile app. These games which come in a wide array of themes include popular games in the category such as Book of Dead, Starburst, Big Bad Wolf, Twin Spin and Vikings Go Berzerk among others.

The online games, in which the prize pool increases with each bet also known as progressive jackpots games are also a popular offering on LeoVegas Mobile App. These games include titles like Mega Fortune Dreams, Empire Fortune, Joker Millions and Mega Moolah among the noteworthy ones.

LeoVegas offers its Live Casino experience on Mobiles also, giving the players an authentic gaming feel. The assortment of live games hosted by professional and trained live dealers includes table games such as Live Casino Hold’em, Live Baccarat and others.

The offering of more mobile games, faster payments and caring customer service, set LeoVegas apart from the rest in the mobile space.

LeoVegas commits to the cause of Responsible Gaming and incorporates these principles in its product design and customer contacts.

The Future of Mobile Gaming

The agility of technological advancement tends to keep the predictions about the mobile gaming industry bound to a short period. The future would combine the developments in hardware, networks and AI, which will offer a highly personalised gaming experience in the mobile gaming sector.

It is also speculated that the spending on games would be the highest in the consumer markets with the majority of it coming from the emerging markets. 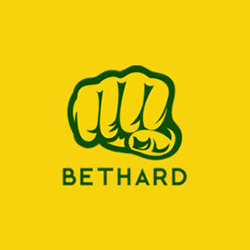 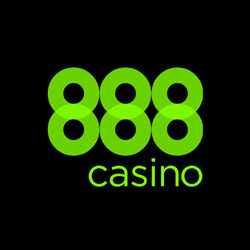 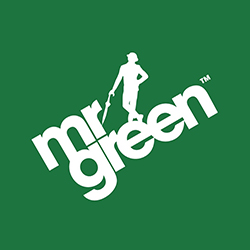 Review Name : The mobile first approach by LeoVegas – All we need to know