Live Casino Games are the hottest trend in online casino games. Quality images, high-speed internet streaming, professional dealers, the complete setup and environment look so real that for a moment you forget you are playing on a computer screen and are not in person at the casino.

Live Studios — Bringing Casino to you

The studios are of all importance when playing Live Casino games. The best live casinos have the best studios hosted by professional dealers. To make the games possible, they must put in a lot of effort. There must be a separate room where the whole game is filmed. Loads of cameras to be set up in the room at different and every possible angle so that the players can get the best view and as per their wish. Professional and well-groomed dealers too are essential to attracting players. Then, they must put up the best gaming software and establish hog-speed and secure internet connections so that the games can be streamed live to the players.

The aim of a live casino studio headquarter is to create a real-like atmosphere for the players in a virtual world, to the extent that the experience almost replaces the one that the players get in any brick n mortar casino.

The most popular studios for a live casino in the UK are not actually based in the UK but in various other parts of the world. Most live casino software operators have their studios based in different countries. Here’s a small list of live casino dealers:

After the success of online casinos, there came a period when casino enthusiasts longed for the excitement of brick and mortar casinos. The online live casinos were introduced to bridge the gap between online and land based casinos.Read more

Launched in 2014 and headquartered in Tel Aviv, Israel, Lucky Streak is the latest live casino software provider that offers an enthralling live casino experience from its studios in Riga, Latvia. Read more

NetEnt or Net Entertainment first emerged in the UK market in the year 1996 and went on to become one of the most influential online gaming software developers, the world has ever seen Read more 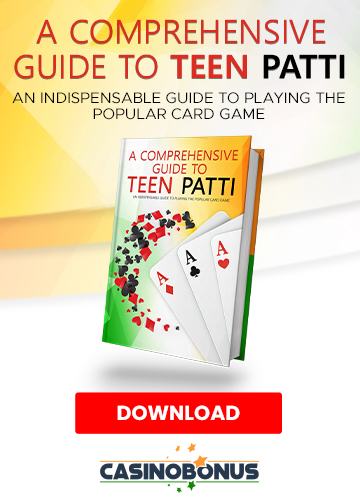 The main components of a live casino studio may include A good internet connection, Camera, the Game Control Unit, the Wheel (depends on the game), the Dealer and the Monitor.

Yes, but there could be minor differences in languages, streaming technology and selection of games according to the area.

Most studios are in Asia or Europe as of today. Especially Europe where the live dealer casino industry is developing quite fast.

The information on any casino studio should be readily available. If not, it’s best to look for an alternative studio. Also, watch out for the software used and the live stream quality. If there are troubles, stay away from that casino.

There are the cameramen, the croupiers running the games, an IT manager to ensure smooth flow of events and a pit boss.

Any cookies that may not be particularly necessary for the website to function and is used specifically to collect user personal data via analytics, ads, other embedded contents are termed as non-necessary cookies. It is mandatory to procure user consent prior to running these cookies on your website.